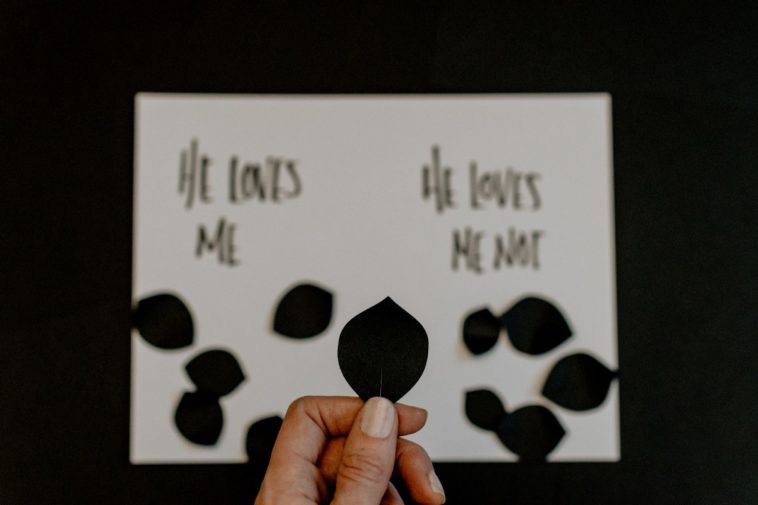 In my previous story, I wrote about bread-crumbing as a general topic. Much of it was based on my personal experience- which I saved up for this one.

He was handsome, suave and an extremely successful man. Much older than me. A real hot bod who took pains to maintain his sculpted physique. With a smile and glint in his eye that somehow made him look much younger. A lot of other ladies were infatuated by him.

He forcefully initiated conversations with me giving an immediate impression of aggression and arrogance. Considering we both were of the same minority ethnicity in a different geography, I mistook his entitled behavior as display of affection when in fact I seemed to have been a chosen target.

I softened my stance there on. I was cordial and polite. In return, he gave his attention in excess — smiles, sly glances, occasional hovering and following around, intently gazing into my eyes and smiling at close quarters, gazing constantly from a distance, intentional mirroring of body language. In due course even without realizing, I had fallen for him. He knew his plans worked almost instantly.

It took me a few months to realize that it wouldn’t go anywhere beyond.

There were a some important cues I had missed:

He gave only non verbal cues. He took care to do this only when significant people and those who mattered to him weren’t around. I had no tangible evidence to confront him or hold a conversation with. A few eye witnesses were all that I got for confirming my understanding of his behavior.

Rumors of a relationship

There were rumors of him being in a relationship, which I chose to disbelieve because his behavior was too playful for a committed man. I never considered the case that he had deeper issues if he was acting playful with other women when had already had someone in his life. More on this later.

He chose to conveniently ignore my cues, when I indicated to him to back off. If ignored him, he would start hovering around me as if to indicate he couldn’t be ignored. He was intentionally making things difficult for me, gradually.

He deduced that I was living alone. He used that knowledge to treat me as a lab rat for his ministrations. And of course the shared ethnicity.

Somehow when I felt something was fishy and felt emotionally lead on, I decided to dig a little bit more into his past and put an end to this issue head on.

This man had it all when he met me- well almost. An extremely exquisite pretty young thing for a ‘partner’. Looks. A palatial bachelor pad. A flashy Merc. A dog. Hot-shots rich daddy’s boys as friends who did him favors. A high profile job that paid him insanely.

He also had a ex-wife and a teen daughter, who naturally walked away, when he started his affairs. He regularly lost at poker games. These two traits when combined usually say something else in the financial world about a professional. But that’s another story for another day. While, women he was able to charm to an extent, presence of intelligent stable people of both genders threatened him.

and was on a ‘Sugar Break’

After some discreet checks, it was apparent that the PYT that clung to him was in fact a sugar baby whom he seemed to be financially sponsoring. But me being an independent woman was a fresh emotional challenge to Mr. Sugar Daddy.

Emotional pain is the same -whether you get physical or not

Your brain doesn’t discriminate between methods used by manipulators. Purely emotional manipulation also can seem extremely hurtful. You do not have to necessarily get physical with anyone for you to experience emotional trauma.

When I decided to put him in his place, a lot of people around me including observant ones were happy to dismiss me as desperate. He was dubbed -cute compassionate, playful. Bystanders sometimes, can be particularly cruel if its a handsome man who is the perpetrator even if he is a serial adulterer and gas lighter.

Guilty as charged. I myself found it hard to believe that the cute looking guy in reality was a jerk. Fortunately a decade of professional training and natural instincts warned me to take a step back and introspect. Thankfully, I am wise enough today not to use looks as a parameter in relationships.

More than once I found myself wondering, why I felt something was off. Why I couldn’t be polite to a playful guy trying to catch my attention. My mind unlike my heart was wise enough to listen to my gut.

My residual sympathies were for the sugar baby. Here she was with her Sugar Daddy who was already tiring of the sponsorship. He realized through dropping bread crumbs that it was possible to have his cake and eat it too. Without paying for it of course. So SBs: The bubble can pop any minute. Self respect is a choice. Make it while you can.

Decent men are just that.

Normal interactions with decent men who I met in my everyday life ensured that I didn’t generalize or extrapolate this experience unto others. Good men exist and they treat their women with a lot of respect and kindness. Find those and respect them back.

As women never lower your standards

Ladies- You deserve a decent man. Period. Don’t for a minute think or go into a spiral of self-doubt or despair when you encounter such jerks. In my case it took me time to realize that I was manipulated and more time to stop cursing my stupidity. To victims out there — Take your time. Heal. Crawl into a hole if you have to. But come out stronger- better things await. Stay positive. Love yourself. First and Always.