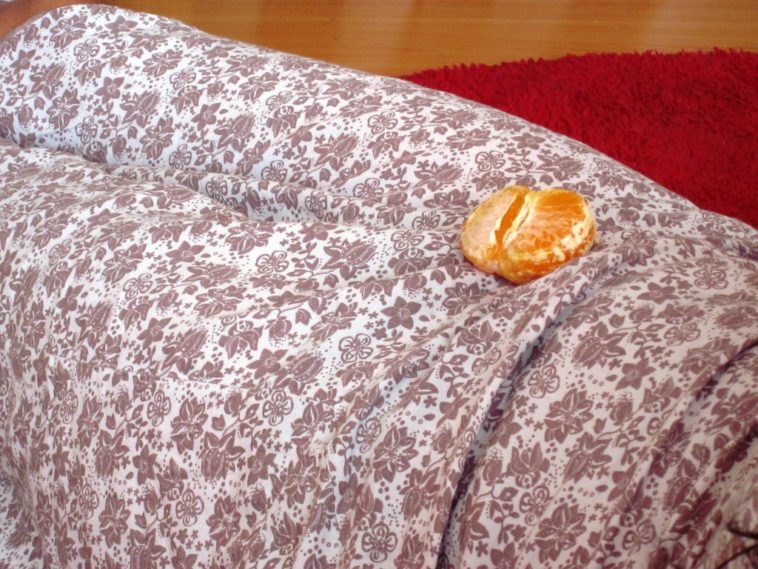 h2>Dating : In the Hunt for Beauties

Allow me to present myself.

I’m 31 years old, I got separated seven months ago and am a mother of two little ones. Yeah, a single mom.
Ok, so now let’s face it, ladies. There is a moment in life we want sex more than anything, great sex to be precise (I really don’t think I’m the only one).
But also, in a perfect world, we would that happening with the same partner.
But this didn’t happen to me.
At All. (Not so sad face)

Let me put some context.

Except for that particular time when I ended the relation and slept with another guy. But eventually, I came back to him, to the one and only.

After three years of being “boy and girlfriend” and living together, we decided to get married. It was not a romantic move. We just decided it because it seemed easy and because I wanted to have children.

He was my best friend. I knew him since I was 16. He was my first one and also the person I trusted the more in the whole world. He was like my rock, my cristal actually. I could see through him and felt somehow safe with him.

Two kids later and two years of chronic depression showed me that fairy tales end at some point. That he couldn’t help me at all and neither could have I. It was impossible for me to go on with him.

So, after a year of thinking of ways to kill myself and after another six months of resignation hating all the ones that actually committed suicide… I decided that it was enough. That I could no longer continuing torturing and punishing myself by staying in a relationship just because this marriage was my decision and he was the father of my kids.

I mean, to not let myself live another kind of life.

Sometimes it is what it is and even with a commitment over your head and shoulders you just have to move on without thinking too much or blaming yourself for what could not be.

Six months later. Finally in my own apartment with my two kids, I started dating.

It was my first time dating men. So, I entered the virtual place like a virgin. God, I did more than one mistake and had more sex that I could ever imagined or wished. Might I confess?

I never thought I could make a men come four times in a couple of hours.

I never thought that a young Gemini (a guy in his early twenties) could make me come probably a thousand times in a single night (Oh those Gemini!)

And then, there are the ones that make you so comfortable you don’t want to leave except when they say to you that they need to “process”.

Yeah, those one I had to block right away because it hurts a bit. And maybe in a move to surviving and protecting myself, I stop furiously thinking about them (about him specifically) and try again with another, maybe less eloquent but more good looking guy.

This time please be it during daylight, outside and within a determined period of time.

Well, all of this sounds somehow exciting but here comes the bitter part of this stories. As much as it hurts, the truth must be told:
(No matter how great sex was)

No one wanted to see me again, after one night.

In 4 months, I had 8 dates. Four of which I didn’t sleep with. In fact the average time I spent with this guys were like 20 minutes. Three dates between 30 to 40 minutes and one, that one, lasted only 3 minutes, he had been late (but that, that’s another story).

The other four were deep, intense and for me the most amazing connexion I could felt with a men. Apparently for them It was not reciprocate. They just didn’t wanted to see me again after sex. They didn’t want to share again with me that kind of intimacy.

The first time it happened I was so shocked I spoke to my best girlfriend for hours about it. She laughed out so loud at me, which hadn’t bothered me because her perspective helped me keep myself down to earth. But also she helped me realised that, That first guy, showed me that I was capable of having a connexion again with another man besides my ex-husband. At that point I didn’t know It was even possible. But then I understood that some men just needed sex from me. (Here comes the really sad face).

Yeah. So I’m here, sitting on the floor, wondering why could sex not be enough (I mean, like a start for developing a relationship).

Why if sex is so great, could everything else be or become great too?

I started to read a lot of articles about sexuality.
None of which explains why couldn’t sex be enough.

What more is there?
What are those invisible threads that drive men away from me, after having great sex?
And what is wrong with wanting sex so fast?!

What is love? Baby don’t hurt me, no more. 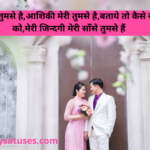