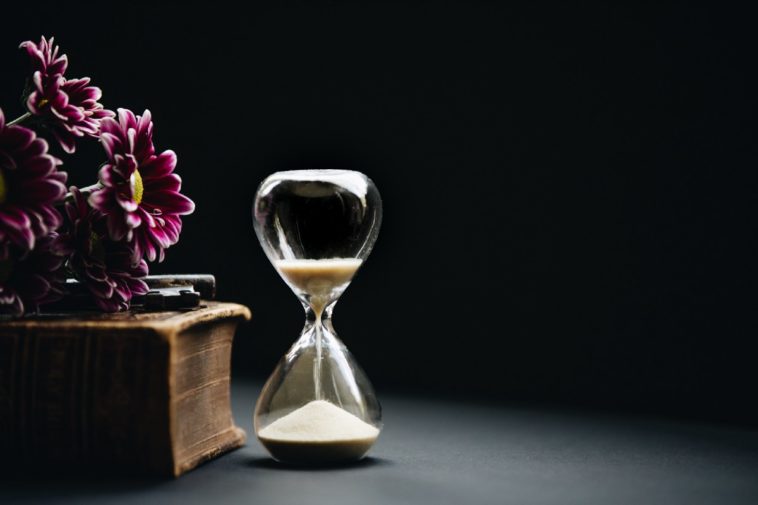 The open door was seen as an invitation to indulge in more than my share of tomfoolery. I had all the time in the world, or so I thought. Surely, any interruption would make my mother royally upset but it was my birthday. No one gets a spanking on their birthday. Today I was a king or something like that. Waiting for my brother was like waiting for rain in a drought. He had to make sure everything was perfect before making an entrance. Poor thing, by dinner time I am sure there will be a spot or two. My grandmother loved my enthusiasm. She laughs when my mother complains about all the trouble I get in. She read all my stories and made sure I had a full supply of notebooks and pencils. She called me her little escape. She said one day, she will buy my book from a fancy bookstore in town. I’ve never been to a fancy bookstore. Her eyes lit up as she described the high ceilings with shiny yellow light and walls lined with books the way Aunt Vera stacked her precious China.

I could hear Roland walking around the corner, he never picked up his feet, and this annoyed Precious. Precious had strong long legs and delicate hands. She used that sweet-smelling lotion because apparently real women used moisturizer. Her voice carried like a sweet lullaby as she described the ingredients. She gave me some once when my mother wasn’t paying attention. It was just ok.

Roland was my twin brother so he got first to pick with all the shenanigans. He took the heat sometimes because girls weren’t supposed to act like rowdy boys. All the cousins were coming to our party. My mother sent out elaborate invitations months in advance and kept fussing the entire time when they missed the deadline to respond. Roland knew about my plan, he hated it but he was born second, so he has to do what I tell him. The door was still open. Precious and Aunt Vera were scurrying back and forth from the kitchen with all the best food. There was curry. We love curry. Roland overheard Aunt Vera telling Mother that she got extra cupcakes because she wanted to bring some for her church group. If they don’t come to the party they don’t get cupcakes. Roland played the lookout like a charm. Precious liked the way his eyes lit up and twinkled as he asked for treats. The room was quiet but you could still hear some bustling in the kitchen. Uncle Robert must be here, there was that saxophone again.

Everything was perfect. My mother had baby pictures all over. She even put our pictures on the cake. She even got the decorations in my favorite color. I got distracted by everything, the colors, the smells, the lights. Then I heard a voice. I knew the voice. I heard it a long time ago. I was afraid to look. The voice was saying my name, all of my name. No one calls me Cheyenne. Not even my mother. It was the name my father gave me. My father.

I stood there waiting for the voice to go away. I was clearly making this up. He was not real. My grandmother told me stories about my father. How he swept my mother off of her feet. How he bought her flowers every Sunday with coffee. Precious would smile as she recalled his special Sunday cooking. It angered me that they spoke so well about a man, my father, and what he did for them. What about me? Where were my flowers? Where was my father?

I slowly turned around to shoes so shiny I could see my furrowed brows staring back at me. He wore a suit like the men on TV during that government ceremony. He said my name again. I was annoyed. No one calls me Cheyenne. Our eyes met; Roland has his eyes, I do too. Honey gold with a hint of sunshine. He had long legs like Precious and his hands looked like they needed some moisturizing. 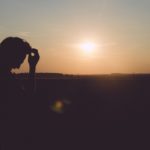 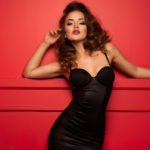