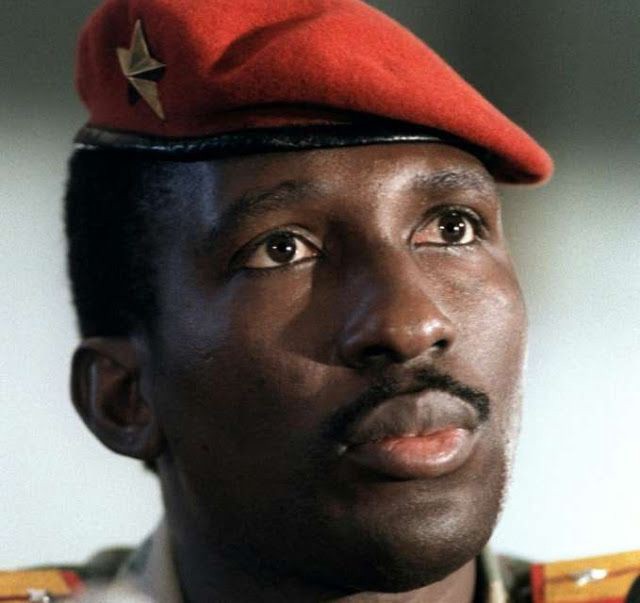 Sankara was a military officer popularly remembered today as a revolutionary leader who crusaded against corruption in his native Burkina Faso.
A critic of colonialism, a human rights advocate, and a strong advocate of Pan-Africanism.

Sankara’s first political appointment was in 1981, where he was assigned as Minister of Information by the incumbent military regime to quell a popular uprising. History tells us he did the direct opposite, he supported local press in exposing high level corruption then subsequently resigned following the regimes growing oppression.

In 1983 another coup followed comprising of leftist officers and Sankara was recalled into office and appointed as the Prime Minister of the Upper Volta. He implemented sweeping reforms. These included laws that encouraged popular participation, labor rights, inclusion of women into political affairs among other achievements. In an attempt to boost indigenous culture as part of his countries national identity. He renamed the Upper Volta to Burkina Faso, a term coined from 2 indigenous languages, meaning “the land of the upright people”.

He was an outspoken critic of colonialism, a stance which attracted many powerful enemies. In 1983, France facilitated a coup with the aim of toppling Sankara’s government. An attempt which ultimately failed but its implications were clear and Sankara’s days were numbered.

However, the attempted coup did not deter Sankara. He continued advocating for African countries to sever ties with their colonial masters. He is famously quoted for calling on African leaders to refuse to pay foreign debt. Lamenting that debt was a tool used by foreign powers to control African states.

Unsurprisingly, not long after he made abovementioned comments. Another coup was attempted and this time around, it succeeded. Sankara’s death came in 1987, 3 months after the coup that overthrew him; he and 13 others were shot outside the central parliament in Burkina Faso. The presidency was immediately succeeded by his right hand man Blaise Compaoré. The propaganda machine instantly labelled Sankara a traitor to the revolution and Compaore promised the “rectification of the revolution”. However, Compaoré’s regime witnessed a brutal crackdown on popular participation, Sankara’s policies were reverted, and the revolution was successfully quelled.

Sankara’s death also realized a whirlwind of political instability that involved numerous actors in the West African region. One that stands out was Houphouet-Boigny, the president of the Ivory Coast at the time. Media outlets in the Sahara such as La Libération and Feuné Afrique reported that Houphouet orchestrated the coup and Compaore was his puppet, this then prompted the Ivorian regime to label aforementioned papers a threat to national security.

Needless to say, this did not help in easing the political instability of the region. Till date, Compaoré’s claim of Sankara being a traitor to the revolution has not been proved. In the aftermath of his death, Sankara’s name was seldom mentioned in Burkina Faso out of fear of retaliation from the government. However, as time elapsed the taboo of blurting his name faded and he was resurrected as a symbol of revolution, dubbed by many as the African Che Guevara . Today, Burkinabe’s chant Sankara’s famous quote “woe to those who stifle their people” in times of demonstrations and political unrest.

A populist leader forever entrenched in the history of the African continent. 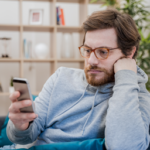