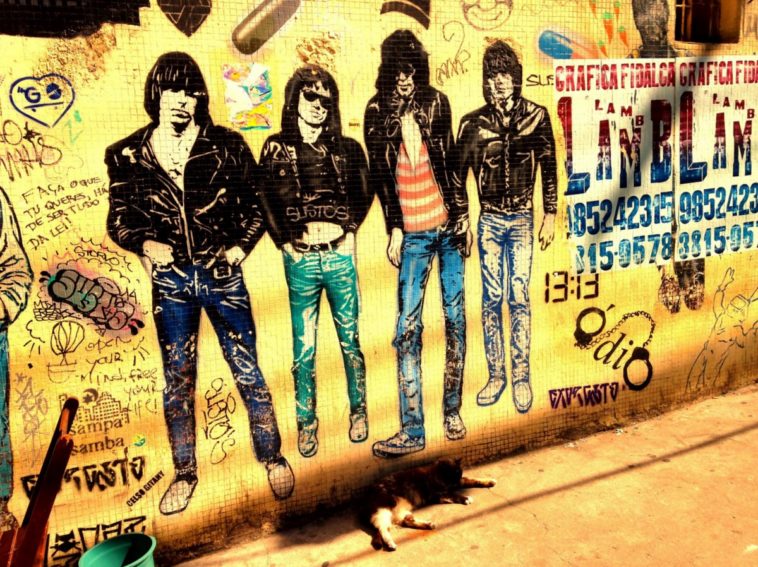 h2>Dating : A Rocket to Glasgow

My da’s proud of fighting Nazis, yet he has many similar traits. It’s a shame I’m not one of those guys who regularly punches things and shows no fear of anything but feeling emotion. What I’d give to be like them or do anything right now than be a miner. Maybe I should take my lighter and burn down my old school with that sadist Maths teacher in it. Nah, that won’t work; jails have lights out.

‘Afraid of the dark,’ my da scoffs. He thinks that men become men when they’re still boys, and they’re to shut up and appreciate it. No light in my room is just his latest bastard tactic.

The door closes, and my heart thumps at the terrifying darkness. Everything I don’t believe in is now real: ghosts, vampires, werewolves. I pull the lighter from my pants. It isn’t a perfect solution, but it’s still better than a kick in the balls.

I have to accept there’s nothing to do but pray for an eternal flame and battle thoughts of going underground to become a dead character in a folk song. How long have I been sitting here failing to read? I need music to make me feel anything else than terrified.

The records my brother left me are still untouched under the bed. I plug in my earphones and use the lighter to illuminate one of them: The Ramones – Rocket to Russia. These guys look worse than my brother. And why do they all dress the same? Maybe that’s their uniform; maybe they put in a shift despite those fire hazard hairdos. Probably not in the pit, though — not with those sunglasses and relaxed postures.

The needle hits the groove, and I almost shite when the guitars assault my eardrums. Aye, my brother’s stranger than I ever imagined. Now I see why he hid this from my da. Music is for women and weirdos, according to that joyless bastard.

I open another record, and a piece of paper falls out for an address in Glasgow with a message:

Despot? I grab the dictionary and see the Queen’s head staring up at me from the floor. A twenty? My brother must be dealing drugs.

Read also  Dating : Funnily enough, the three magi were to smoothen the path of Jesus, but they completely lost the…