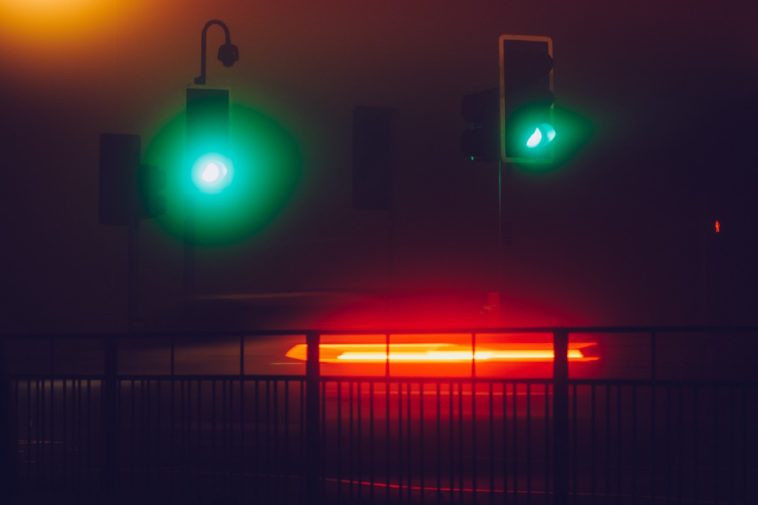 Stand still for a minute, two minutes, and you get lost. Lost in the dance of colour and sound flitting around you, lost in your own head, lost in the person whose life hovers close to yours for just a second, never quite to meet. Or at least I do.

Standing at the traffic lights, I got lost in Emilian, fully expecting her to disappear into the world as soon as the colours changed.

That it was just as well, because the Emilian I was busy creating was most likely the bright shadow of a far duller creature. Someone ordinary and incomprehensible, whose conversation would make me feel like there was great chasm between us, with no chance of a bridge.

Unlike the shadow of a person I was constructing in my head. I was wrong about that, of course. Emilian, the real Emilian, is the brightest shadow. She blots out anything I might imagine in her place.

As I stood there, watching her, everything else faded, for a moment. The traffic lights, the cars, the music straining for attention in my ears, abusive trolls leaning out of the window of their idling van.

And then world came back, full blast.

Amidst the blare of horns and the synthetic shrill of my headphones, one voice brought me back: “You better watch out or you’ll get raped!”

“Fucking bitch!” he hollered, a stranger in a van, stopped at the lights.

I continued to stare blankly. Not comprehending. I mean, I was engulfed in clothing, drowning in swathes and layers. Body undecipherable. I was still staring blankly, looking round, a bit bewildered, for someone else who looked like they might be getting yelled at, when the thump came, like a giant bird being splattered across the windshield at seventy miles an hour. Emilian, hands hard and open, was smacking on the van door with her palms. Boots on tarmac, out amidst the traffic, dark and shiny. A steam-punk, goth chic saviour.

“Hoi! Hoi!”, she called, arresting his attention. “What did you say?”

Now he, the stranger in the van, looked blank.

“I know. I’m agreeing with you, you thick shit”.

He turned red and for a moment, even although Emilian looked like she was made of titanium, I felt anxiety claw at my gut, but the lights were green and then there was honking and a rush and he was gone and Emilian was gone and then there again on the pavement. Was I still looking blank? I looked at her. She grinned. And then, slowly, I grinned. Teeth everywhere. We both grinned — devilishly I hoped — happy, stupid, grins. And then laughed like crows. “Fucker!”, she said, and we hooted.