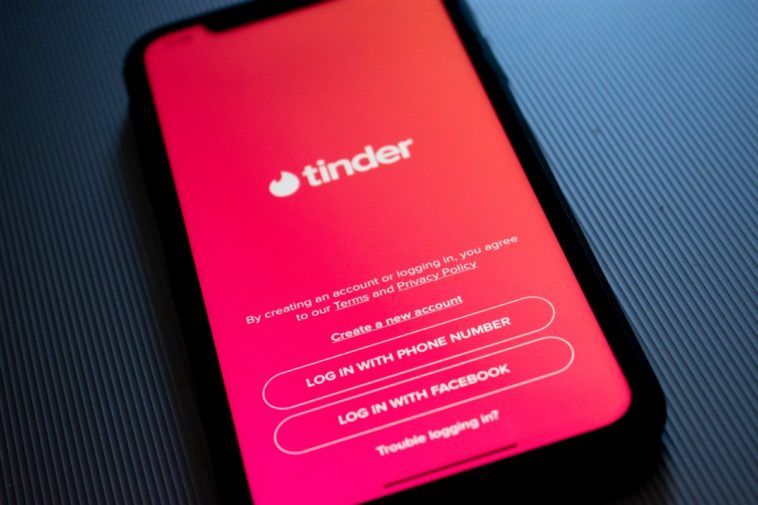 h2>Dating : The Disadvantages of Dating Apps

But why we need them right now

Dating apps are all the rage these days and have become one of the most commonplace ways of meeting new people.

Dating websites go back as far as 1994 with Kiss.com, then Match.com followed by a load of others, but the first big mobile dating app came in 2010 in the form of POF (Plenty of Fish).

POF was of course a website first, and with the mobile app came a certain stigma around meeting people through your phone.

We used to be told “don’t talk to strangers” and “don’t get into a strangers car”, but through a dating app you can literally summon strangers to get into their car (as the popular meme says).

It used to be seen as possibly desperate, sad and even somewhat dangerous to meet strangers off the internet, especially for women, and app dating was seemingly reserved for the brave, daring or reckless.

Then Tinder entered the scene in 2012 and changed the game. Connecting your dating profile to your Facebook was a stroke of genius, because it added a sense of social proof and familiarity (and safety).

Slowly, app dating became increasingly accepted by society and more apps came out, slightly tweaking and addressing issues from ones before. Coffee Meets Bagel sends users a daily number of potential matches, Bumble puts the power in the female’s hands by only giving her the ability to start a conversation.

As popular as dating apps are now, they still have their drawbacks.

There’s a certain magic about unexpectedly meeting someone and feeling that delightful sense of intrigue — the intoxicating kind which leads to the rush of attraction.

These moments can happen at the most unanticipated of times and can happen anywhere; college, work, in a shop, in a bar. But when meeting up with someone from a dating app match there’s often the underlying sense you’re both there for a reason.

Don’t get me wrong, it can be fun figuring out what that reason is for each of you, but often if the ‘goals’ of both people don’t match it’ll end in disappointment, or, most likely still, in the sense that time’s been wasted.

Many users of dating apps (and dating services in general) will have an idea of what they’re looking for. We all have a notion of the type of person we want to be with, but the idea of specific qualities in a person creates expectations — both of a potential romantic partner and of what we want for ourselves.

Expectations are the root of all frustration, and dating apps take away the mystique of the delightfully unexpected because every match has some level of intentionality to it.

Meeting someone through a screen is far different than meeting them in person.

It’s often said a large part of communication is non-verbal, and that huge portion of what’s not said lies in body language, facial expression, tone of voice, posture, confidence, amongst other things.

When meeting someone for the first time in real life there’s a certain ‘vibe’ you can pick from them, which is the culmination of he factors mentioned above. Unfortunately, through a screen, there’s a lot less chance of being able to pick up that ‘vibe’.

On a dating app, all you have to go on is a person’s profile page. Anyone on an app will (naturally) put their best foot forward and present highly curated information, answer and pictures, but a dating profile often isn’t an accurate representation of who they actually are.

We’re able to pick up a lot less ‘vibe’ from a personal profile, we just don’t have enough information to pick it up through a screen. This also ties in with the last point of being highly intentional with what we want and who we want to meet, that we probably (and often) swipe straight past people we could maybe really like in person, if we gave them half a chance.

Value is a fascinating thing. It’s defined by a few factors, but the strongest among these are scarcity, demand and rarity.

On a dating app you could swipe past 1000 people a day if you wanted, which is massively more new people than you could ever hope to say ‘yes please’ or ‘no thank you’ to in real life in oneday.

This huge supply of never-ending faces lowers the value of the act itself. If you don’t like the look of someone there are a million other people you could swipe past. Real life simply doesn’t work that way.

Dating in general is a numbers game, but the numbers get a lot bigger on apps.

In addition to diminishing the value of dating and the people you do meet on apps, a dating app provides a person with far too many options.

Too much choice can paralyse. It’s like being at a buffet, you want everything. You know you can’t possibly eat everything, but you want it all anyway.

When we’re presented with too much choice we can often focus on what we didn’t choose after we have made a choice, diminishing our satisfaction because we think of what we could’ve missed out on in the other possible choices.

The same applies to dating. Too much choice can paralyse decision-making and lead to far less satisfaction with a person’s choice of partner. In older generations, satisfaction with one’s life partner was generally higher, contributed to by the fact that choices of potential partners were far lower.

There was far less ‘FOMO’ or wondering who they missed out because they’re choices were far more limited and they engaged in much more meaningful, face-to-face (not screen) connection.

The fact that the numbers of potential partners on dating apps are so high leads directly to the diminishing of value in people, romance and connection. It also diminishes satisfaction of choice and overall satisfaction with a romantic connections.

Dating apps have also created a whole new term; f*ckboy, which has its origins thanks to the ease and high numbers of potential partners on them.

It also takes away the need for the true confidence, charm and wit it takes to speak to a stranger for the first time in real life. Speaking through a screen with almost zero consequences might diminish one’s natural skills of conversation and charisma, or at the very least, make them very rusty.

We currently live in unprecedented times. With global lockdown and social distancing we can’t really be close to each other at the moment, making it more difficult than ever to meet new people organically or unexpectedly.

Dating apps provide a handy way of meeting people you may have otherwise never had any contact with. There are countless relationships, marriages, and friendships too which have resulted from app matches, so it’s not nearly all bad.

As long as we don’t put all of our effort into meeting people through a screen and maintain respect and decorum when conversing with other app users, dating apps can be a very handy and simple way of making new connections, but it shouldn’t be the only way.

Let’s just hope we can get back to naturally connecting with each-other soon enough too. 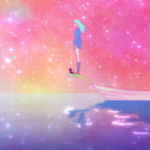 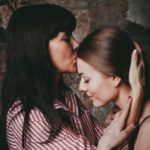