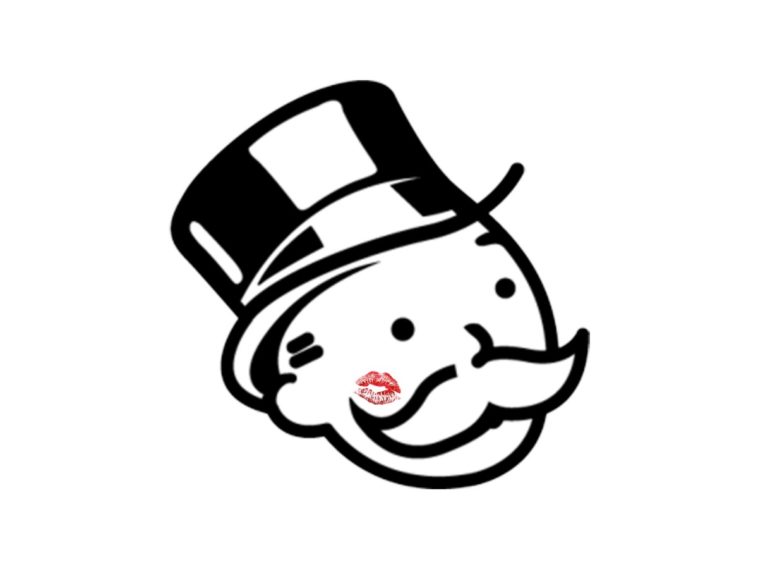 h2>Dating : The Pringles Man and the Monopoly Man Are Both My Exes, Do I Have a Type?

This all started last week when my now ex-boyfriend, Jamie and I were having our last and final fight.

Apparently I kept nagging him about finding a new job. In my mind, I just wanted to push him a little, and all I said was, “Maybe CFO of a tech company isn’t the best you can do!” To which he replied, “It’s Apple, we’re doing great!” And we kept arguing about my higher hopes for him, until we reached a boiling-point and he hit me with a bombshell.

“Whatever, Anna! I’ll never be as good as your fancy-rich ex’s! You know what, I’m so sooorry I don’t have a waxed handlebar mustache, that I don’t wear a little bowtie to dinner at the Goddam house, and I’m so so sorry that I don’t buy you a fucking horse everytime I have to apologize for something small!” And right before he slammed my front door, he yelled, “Good luck finding another guy that’ll wear a monocle in bed for you!”

That really shook me. Maybe Jamie was right, maybe I was looking for something to go wrong with him. Maybe I really was comparing him to my ex’s who I still think of fondly.

Gunderson, who you know as the Pringles Man, I met when I was a TA at Columbia. He was a guest speaker in my Consumer Business class, and it was my job to pick him up from his hotel. To be honest, I half expected a talking Pringles chip can, but when he got into my Hyundai with his slim checkered pants, a pocket watch in hand, smelling like distinguished sour cream and onions, somehow I felt drunk and energetic at the same time.

We immediately hit it off. That night he cooked me dinner. Every type of Pringle you could imagine. Exotic chips from across the globe all stacked around the dining room. I can still taste the toasty Morroccon lamb flavoring dust on a warm spring evening.

He was my first real boyfriend, but we dated for 3 wonderful years. Until one day he broke the news that his lawyers had lined up a new partnership with Wendy’s, and that he and that roquine slut were to be doing a press tour for a few months, and that, “The lawyers think it would be a good PR to move to put our thing on hold for a while.” Yadayadayada.

I cried for weeks, until one day, I didn’t.

Then, a year later, I met Waldorf. I was picking up my roommate from jail. She’d tried to fight a horse cop because her designer drugs didn’t mix well with wine. At the time I didn’t have enough money to make her bail, and right as I was on the cusp of a breakdown, I felt a tap on my shoulder, and standing behind me was a gorgeous little man.

He was all of 5’1” but his confidence made him bigger than the room. He slipped me a little orange card, gave me a wink, and tapdanced away. There was no music, but he tapped on that concrete floor for seven whole minutes. When I looked down at the card it said “Get Out of Jail Free” and when I handed it to the officer she rolled her eyes and brought Kelsey out no-question.

For a full month his mystery loomed over me. I fantasized about his shiny three-piece suit, his slender black cane, and that tophat, oh my… That was until one day I made an extra left turn on the way to my spin class, and when I walked into the wrong building a booming voice said, “Usually I charge $200 to anyone who walks in here, but if you have dinner with me, I’ll waive the fee.”

In that very moment, I fell in love, and we were together for 6 blissful years. Rooftop parties at Park Place, a condo at St. James Place, a bottomless community chest. I spent day after day with Waldorf in furs, on yachts up and down the Hudson, looking at one gorgeous property after the next all around Manhattan. (Literally only around Manhattan, he only wanted to circle the city, never go to the middle for some reason.) We were madly in love, until one day, he became very ill.

Months on end I waited next to his hospital bed on Boardwalk, until one day he flatlined in my arms. He left me his monocle, $30 million, and his place on Marvin Gardens.

Out of the three men I’ve dated, those two gave me my brightest years. (Scrooge McDuck and I saw each other briefly but I hated that nasty coin pit, and his weird little alt-right nephews, so I don’t count that) And the more I reminisce on that time with Gunderson and Waldorf, the more I realize Jamie was right.

So here I am. After doing some research and half a year of therapy, I have been officially diagnosed with 2D Tycoonophilia- an innate attraction to rich older, cartoon brand mascots.

This explained so much of my behavior with Jamie since we started dating. How I lit the house from angles so that he wouldn’t cast a shadow and look flatter. How I hired a hitman to bash his knees in so he would need a cane. And I can see now why he was so upset with me when I exchanged all of his money for little gold coins for him to toss in the air. All of the monocles, top hats, and cumberbunds I made him wear around the house. It all makes sense.

Part of me felt shame for having any kind of philia at all, but after talking about it openly, and doing my Ted Talk last month, I have received outpouring support from thousands of women who feel the same way.

And why shouldn’t we? Men get to have Lola Bunny and the sexy green M&M? Don’t we deserve something? I say yes!

So raise your glasses as high as your standards, ladies! And keep ’em, there until Mr. Right or Mr. Peanut, darkens your doorway 😉 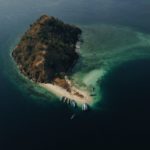 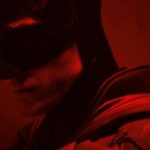