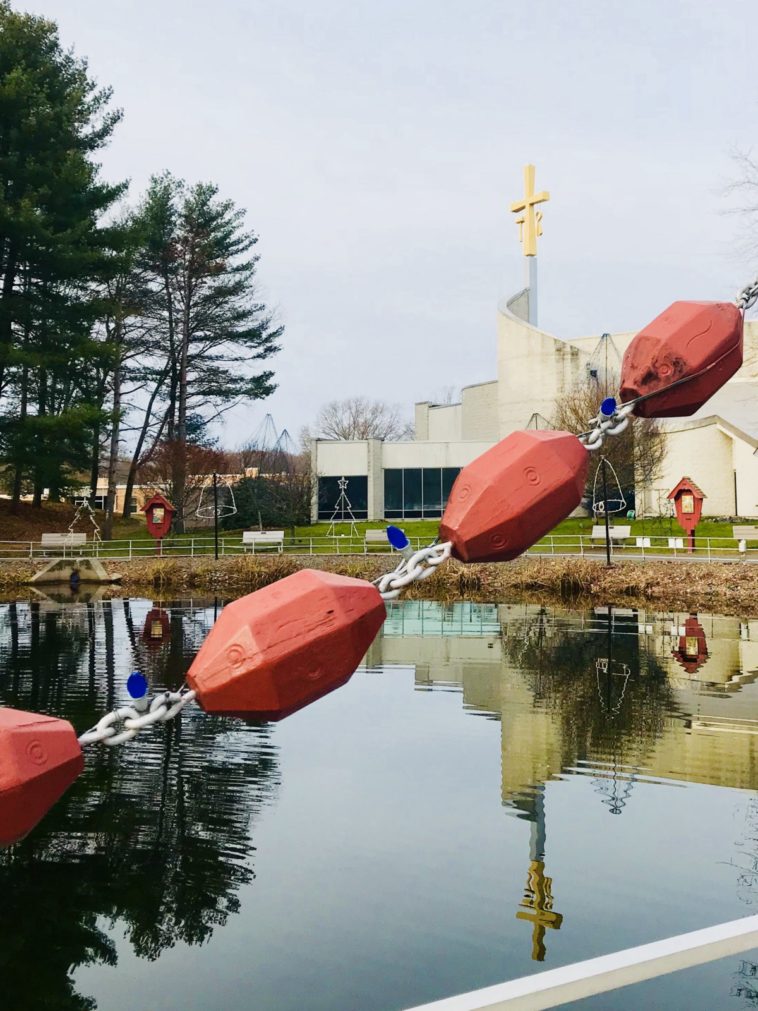 But you don’t really care for music, do you?

Everyone knows the song Hallelujah, whether they know they know it or not.

It’s the soundtrack to weddings and funerals and a popular choice among talent show contestants, which is all very strange for a song that singer Jeff Buckley called “a hallelujah to the orgasm.”

For years, I paid no attention to the song. It was always playing somewhere, and quite frankly I didn’t care. Then one day, everything changed. I stopped and listened to the words, and I lost it. Tears streamed down my face. It felt like the most meaningful song in the world.

The change in my reaction to Hallelujah happened because I fell in love. Suddenly, I realized that I needed to add one more item to my sexual bucket list to make my life complete.

I wanted to make love while listening to Hallelujah on repeat. One more thing, I also wanted to climax — because there’s no point in entering the race if I’m not going to cross the finish line.

My boyfriend and I had been together for the perfect length of time at that point. We were a couple long enough to know each other’s bodies in the bedroom, but not long enough for it to have grown stale. Better yet, my partner knew exactly how to bring me to orgasm with little to no effort on my part.

I’m not saying I didn’t want to participate; I’m just saying he didn’t have any trouble taking the wheel while I took a nap in the passenger seat. That was the exact type of sex I wanted to hear to my new favorite song.

Despite the brilliant remakes of Hallelujah by Jeff Buckley, Justin Timberlake, Rufus Wainwright, and John Cale, it was the original 1984 version by singer-songwriter Leonard Cohen that I wanted to hear while I climaxed.

I wasn’t too bashful to ask my boyfriend about it, and he readily agreed. He didn’t particularly like the song, but he didn’t have to like it.

He just had to make me come.

On the appointed day, I set my iPad on the bedside table, pulled up my Spotify Premium account and put Hallelujah on repeat. Then I pressed play. It was four minutes and thirty-nine seconds of mid-1980s Leonard Cohen, his voice weathered with whiskey and cigarettes, and then it started over.

My boyfriend would rather have been listening to hair metal or Michael Jackson’s Thriller album, but he gamely ran through my sexual checklist without comment. He cared for music; he just didn’t care for this music.

It didn’t matter. He wasn’t there for the music; he was there to please me.

He touched me here, and he licked me there. He thrust and parried. He did all the things that I wanted him to do, and he did it all while I focused all my attention on the lyrics to Hallelujah — and it was transcendent.

If I ever had a question about the difference between having sex and making love, then this was the answer. I felt love, and I felt loved, and I don’t know what he felt, but it didn’t matter.

Making love to Hallelujah on repeat was for me — not for him — and when the lovemaking was over, he never wanted to listen to it again.