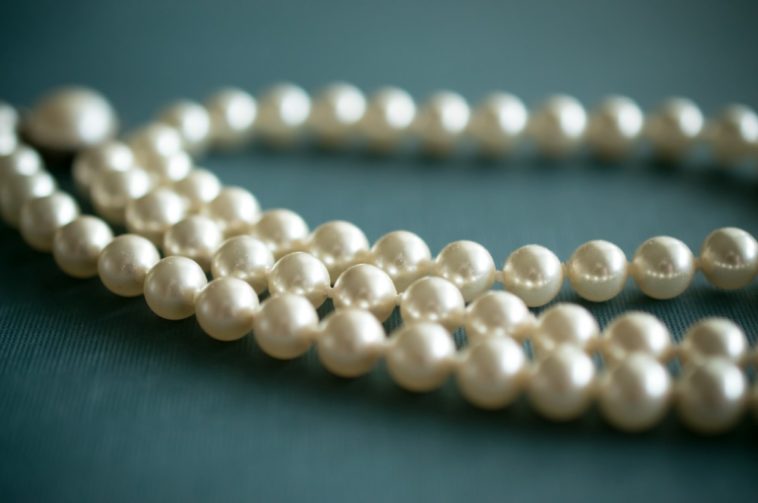 Elise sat on the front porch and watched the snowfall with a cup of coffee warming her hands. It was the day before Christmas Eve, and she was enjoying the beautiful white flakes drop peacefully onto the ground. She watched a black BMW SUV pull up, and dreaded the moment her stepsister Meredith got out of the car.

Meredith was 5 years older than Elise and very self-centered. When Elise’s mother passed away from stage five breast cancer, it didn’t take long for her father to remarry, in fact, the person he starting seeing was a woman he worked with at his law office. Within six months of dating, they were married. Barbara was slender, intelligent, beautiful, but very materialistic and was only concerned with her appearance- or when her next shopping spree was. The apple didn’t fall far from the tree, as Meredith was the spinning image of her mother.

“Hey Meredith. Good to see you”, Elise said as she took a sip of her coffee.

“Hi, help me with these bags why don’t you. I can’t take my luggage inside by myself. But be careful, they are Louis Vuitton, I know you don’t own anything this expensive, so don’t drop it”, Meredith snapped back as she brushed her long brown hair away from her pale face.

“Please would be nice,” Elise mumbled.

Elise set her coffee mug on the porch rail and walked towards Meredith. It was cold outside, and the snowfall had begun to die down. She noticed Meredith was wearing a beautiful pearl necklace that looked oddly familiar.

Where did she get that? That looks like my mother’s necklace. Elise thought to herself. That’s strange.

Meredith saw Elise eyeing her necklace and said, “Oh, you like my necklace? It’s a true vintage piece.”

“It’s beautiful, I wouldn’t expect anything less Meredith”, Elise grabbed the expensive suitcase and took it to the guest bedroom on the second floor.

She heard Meredith downstairs saying hello cheerfully to her mother Barbara, and Elise’s father Raymond. Elise rolled her eyes and came downstairs to grab her coffee. Elise was an only child, and didn’t have anyone close to her at these new awkward family gatherings. Meredith too, was an only child and enjoyed having all of the attention for herself. Even if Meredith was a 35 year-old woman, she acted like a 16 year-old mean girl.

“Oh honey! It’s so good to see you!” Barbara said to Meredith as she hugged her tightly. “Mer, I got you a small gift- actually me and Raymond got it for you, it’s nothing big.” She smiled and giggled. “I know it’s the day before Christmas Eve, but I just couldn’t wait to give it to you!” Barbara handed Meredith a small box, wrapped perfectly with a red bow.

“Mom! You shouldn’t have!” Meredith shrieked as she snatched the box, she loved gifts, especially expensive ones.

She pulled back the red ribbon, and took off the top. Her eyes widened and her mouth opened as she saw a Chanel Première chain watch.

Elise stood there, in disbelief. How did someone like Meredith get such a luxurious gift? She wasn’t a nice person! She didn’t deserve it! Why did her father let Barbara spend his money so carelessly? She rolled her eyes and excused herself to her room.

“Hun, we are about to eat dinner soon, your father and I are having friends over tonight from work. Go wash up and maybe put on some mascara,” Barbara cocked her head to the side, with a stiff smile.

Read also  Dating : I’ve been doing it all wrong 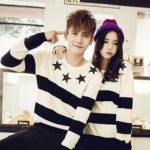