I’m not sure why this keeps happening to me, but the guys I’ve dated and tried to sleep with end up not being able to keep an erection. This has happened with 4 out of the 5 guys I’ve been with. If it wasn’t so frequent, I’d think it was them, but now I’m wondering if there’s something I’m doing to be seen as unattractive. Furthermore, they don’t stay after our failed attempt at sex, they usually just become distant and end things when I ask them where we stand. I’ve always let them know it’s ok that we didn’t have sex, and when I’ve asked if it was something I did they said it wasn’t. But It’s strange that it has been such a frequent occurrence for me. Has anyone else experienced this? Is it me or them that’s the issue? 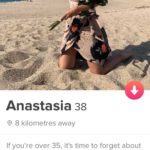 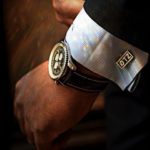